Today’s Racing News: Chase bonus up for grabs at Fakenham 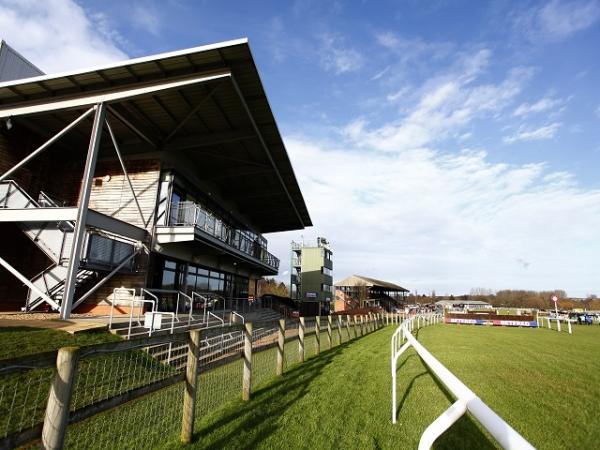 Every morning, across Monday to Friday, we will be your eyes and ears on all things racing, keeping you up to date with the latest news, as well as looking ahead to the big meetings.

“Despite the lack of flat meetings in Britain today, there’s four jump meetings to look forward to, including a £2,000 bonus over at Fakenham, for any trainer who can land both the handicap chases.”

Hello and welcome to our brand spanking new daily racing report, bringing you the latest racing news, insights and tips across our site all in one place. Read what our daily racing tipsters, Alan Dudman and Rhys Williams, are recommending, as well as race of the day, key stats and more.

Having scanned through the cards, there’s only one place to start on this wet and windy Tuesday morning.

Despite the lack of flat meetings in Britain today, there’s four jump meetings to look forward to, including a £2,000 bonus over at Fakenham, for any trainer who can land both the handicap chases – so there’s no real surprise to see six trainers lining up runners in both races.

With the weather conditions set to be rather miserable over the course of the week, you don’t need me to tell you the ground will be on the soft side, which could see a few non-runners across the cards.

In the 14:45 Handicap Chase, Barden Bella heads the market at 4.57/2, having won on soft ground over shorter at Catterick three runs ago, before falling when favourite at today’s venue on heavy ground. Christian Williams’ five-year-old was then hammered 61 lengths by the odds-on Pottlereaghexpress at Hereford, but as that was on good ground, and it appears as though the market has forgiven that performance.

Treacys Jim is next up at 5.04/1, having finished second at Newton Abbot when last seen at the beginning of April. However, four out of his five previous runs have been in heavy conditions, either finishing last or failing to complete the race at huge odds.

Paul Webber’s Eurkash appears to relish a cut in the ground, having won at Bangor in treacherous conditions, before producing a promising run on soft ground at Plumpton to finish second back in March.

Conditions will play a huge factor over the coming week, with plenty of rain forecast, so be sure to follow those who enjoy softer ground.

The other jump meetings on Tuesday include Ayr and Ballinrobe, as well as an exciting evening card at Southwell brings the racing to a close, featuring eight races. 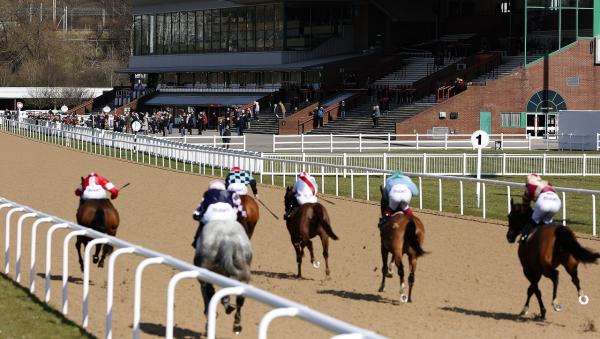 Racing tipster Alan Dudman saw a 5.51/1 each-way return from his double yesterday and tonight he returns to Wolverhampton with two big-prices, making up an 80/1 double.

Read his column here to find out his selections.

Race of the day

With the bonus in mind at Fakenham, today I’ll focus on the 16:25 Handicap Chase, which looks sure to be a cracker and will be a real test of stamina in the conditions. Six last time out winners have been entered, as well as three previous course winners looking to land the prize.

Of those three previous course winners, Friends Don’t Ask is the only one which has conquered the trip at Fakenham, having beaten today’s favourite, Strictlyadancer, (Fakenham’s Double Up Bonus race last November), by over five lengths.

Martin Smith’s winner that day found the 4m1f Eider Handicap Chase at Newcastle too much to handle shortly after his success at Fakenham, before returning to calmer waters to produce the goods at Fontwell over today’s trip.

Having opened up at 8.515/2 on the sportsbook last night, the six-year-old has been well supported into 6.511/2 this morning. It’s also worth noting that Betfair are offering four places on the sportsbook in the 16:25.

Away from the top of the market, High Counsel at 11.010/1 has plenty to offer, having bolted up at Warwick less than two weeks ago. He was previously unable to get the better of Robin Of Sherwood at the same track earlier in April, but racing off a low weight again, Alexander Thorne has formed a strong partnership with the veteran, who may not be finished just yet. 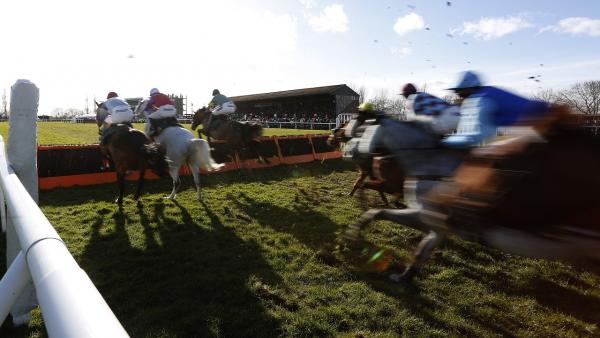 Racing guru Rhys Williams fancies the outsider of four in the 14:10 at Fakenham, which has been very well supported this morning. Still at a double figure price, head to his column to read his expert analysis of the race.

Find out Rhys’ selection by reading his column here

Stat of the day

Bryony Frost has been in fine form of late, returning a 50% win ratio in the last 14 days with seven winners. Today, she has four rides at Southwell, including Oh Land Abloom in the 16:45 and I Hope Star in the 17:50 for Neil King.

Give Lingfield some love

There’s also eight races on today’s all-weather card at Lingfield. Timeform have picked a trio to follow there.

You can read their selections here. 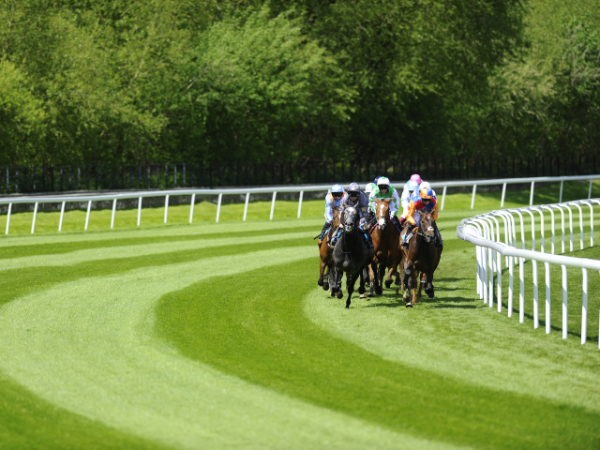 Despite the weather being against us, the show goes on and tomorrow we turn our attention back to the flat and head to Chester for the May three-day Festival, which was unfortunately scrapped last year due to the Covid pandemic.

The festival is one well worth keeping a close eye on, as it will also help shape the market for both the Cazoo Derby and the Oaks.

With that in mind, the unbeaten Zeyaadah competes in the Cheshire Oaks, looking to replicate Enable’s success back in 2017, before she went on to win the Oaks at Epsom.

Roger Varian’s three-year-old is currently 3.7511/4 to win tomorrow, and if Zeyaadah is able to notch up a fourth win in a row, it will appear almost certain the 34.033/1 currently available to win the Cazoo Oaks will be a distant memory.

And with that thought, I’ll sign off there today. Enjoy a superb day of jump racing.