Through The Card: Clonmel, Tuesday 24 March 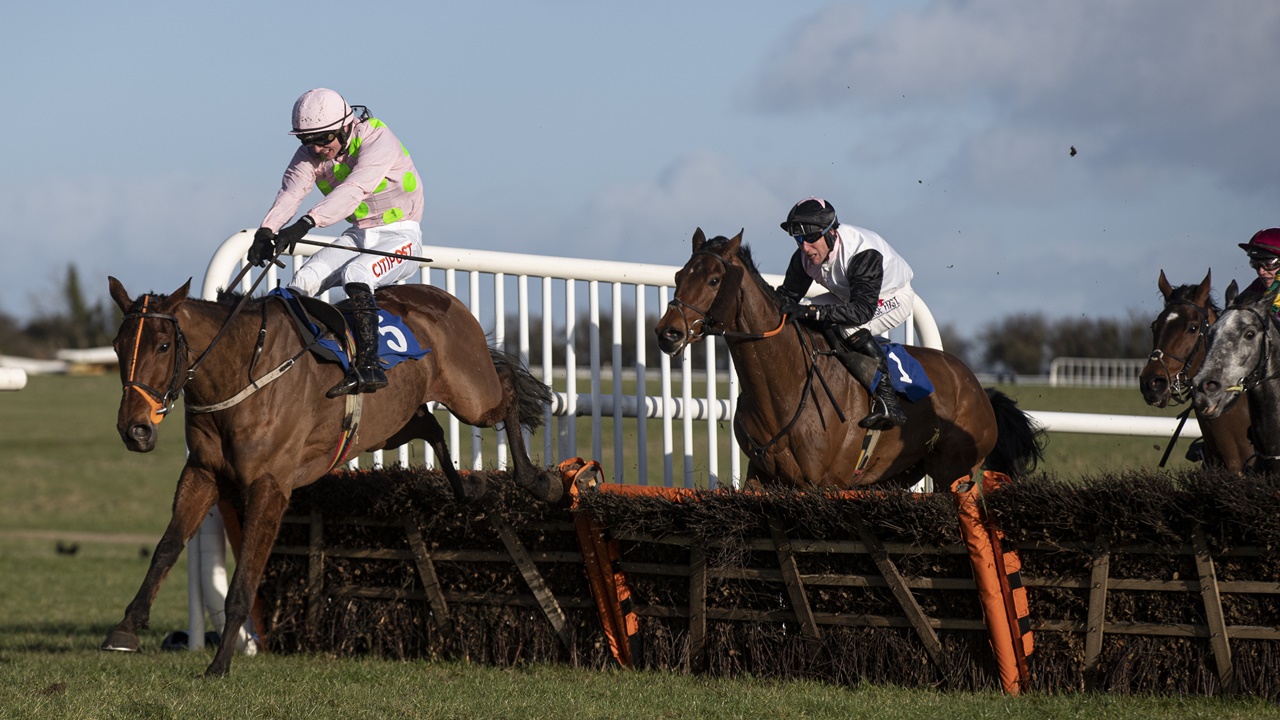 14:00 – FARMIX was beaten at a short price over course and distance last time, finishing runner-up, but the winner has since franked the form in no uncertain terms, shining a more positive light on the performance. He is entitled to step forward from that effort, which was just his second over hurdles, and he holds leasing claims on form.

14:30 – SHE’S ALL VINTAGE – runner-up in a point over three miles – shaped like she needed a stiffer test when a staying-on fifth over two miles on her debut over hurdles at Navan. She did run with some promise at Navan, however, and, entitled to come on for the experience and sure to appreciate this longer trip, she could take a big step forward.

15:00 – SHANTOU SISU remains a maiden after 15 starts but he got within a short head of scoring here last time and still looks fairly treated, despite going up 3 lb in the weights. He impressed with how well he responded to pressure last time, so there are no concerns on the attitude front, and he could prove difficult to peg back if getting into a similarly good rhythm in front.

15:30 – BITSANDPIECES sets the standard based on the form of his third over course and distance in December and can bounce back from a disappointing performance in handicap company here last time. He’s not the most fluent over his fences- he fell on his penultimate start at Naas – but there should be less pressure placed on his jumping in this less demanding company.

16:00 – BACHASSON has shown very smart form over fences and clearly retains plenty of ability based on his third in the Boyne Hurdle and sixth in the ultra-competitive Coral Cup the last twice. He has not raced over fences since March 2018, when falling in the Cheltenham Gold Cup, but he is a versatile type whose form clearly marks him down as the one to beat.

16:30 – THE TRIGGER was only narrowly denied from this mark at Downpatrick on Sunday, finding a progressive rival too strong, and he will take plenty of beating if over those exertions. The performance did not come out of the blue as he had shaped well when third at Musselburgh on his previous start, and he has plenty going for him from what is clearly a decent mark.

17:00 – FRONTAL ASSAULT unsurprisingly proved no match for subsequent Champion Bumper Ferny Hollow at Fairyhouse last time, but he was by no means disgraced in third – the second has also won since – and he is unlikely to run into such talented rivals here. The step up in trip also looks a positive move and another bold bid is on the cards.