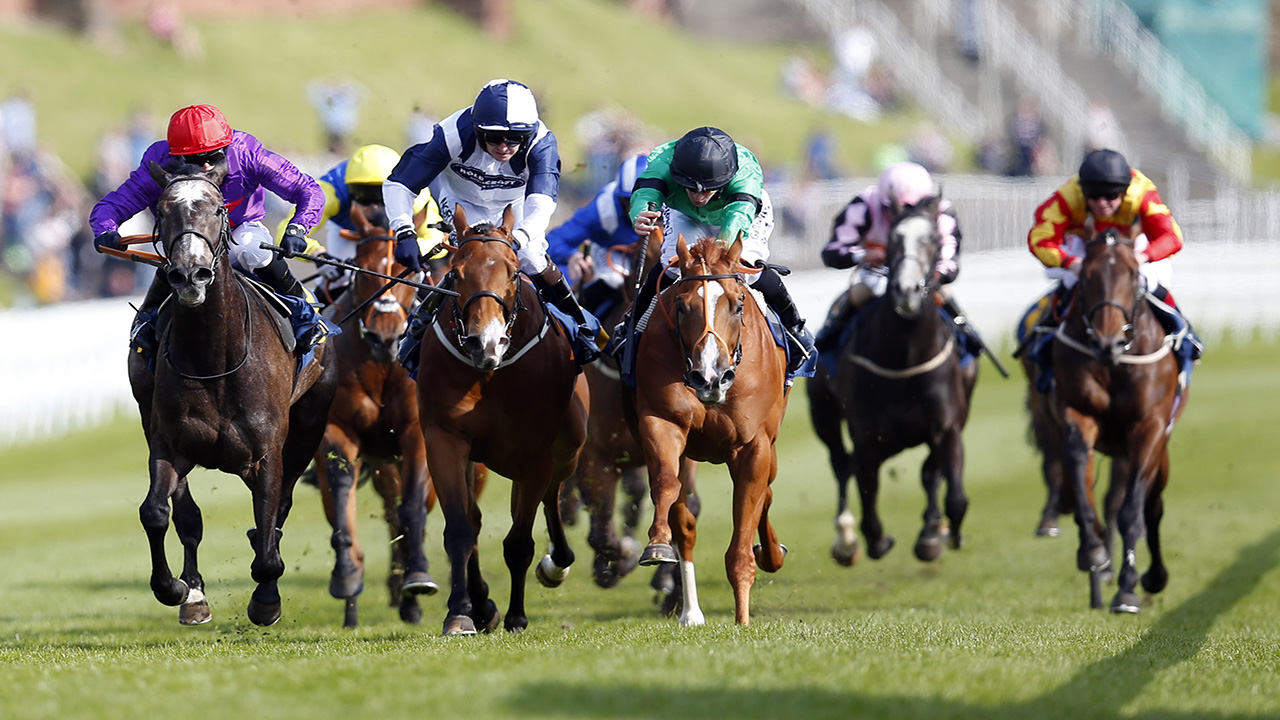 Timeform highlight the best three bets at Chester on Sunday.

Dakota Gold proved better than ever last season, winning four times during a successful campaign, including at Group 3 level. He thrives on his racing so ought to build on an encouraging return at York three weeks ago, and he will take some catching from stall 1. The form he showed last season is the best on form by some margin.

Heart of Soul has registered three of his four wins at Chester and he has been in good form of late, following up a course-and-distance success with an excellent second over a mile and a quarter. He is clearly in good heart and is fully effective here, so he should launch another bold bid.

Maglev won in the style of an exciting prospect at Yarmouth and he is open to plenty of improvement. He stayed on strongly to get up in the final strides, clocking an impressive closing sectional in the process, and the horse he beat franked the form by being first past the post next time. Maglev should be difficult to beat if improving as expected.